The Most Complete Line of Motorized Walking Golf Trolleys

We have been the US Distributor for Powakaddy products since 2000. In 2008 Motocaddy and Stewart Golf joined the Golf Sellers Direct family.  Powakaddy and Motocaddy are the two largest selling brands of motorized walking golf trolleys worldwide.  Stewart Golf is the world leader in high end Remote Control and Follow trolleys.

Josh Sellers, the current president of Golf Sellers Direct, has been an avid golfer since he took up the game at the age of 5. He has played all levels of competitive amateur golf and always felt that walking the golf course, versus riding, makes the game easier to play and improves scores.  After graduating from DePaul University in 2004 he jumped at the opportunity to begin working in the family business. He always believed that the future of golf in the United States will be primarily walking since it was the way it was meant to be played! 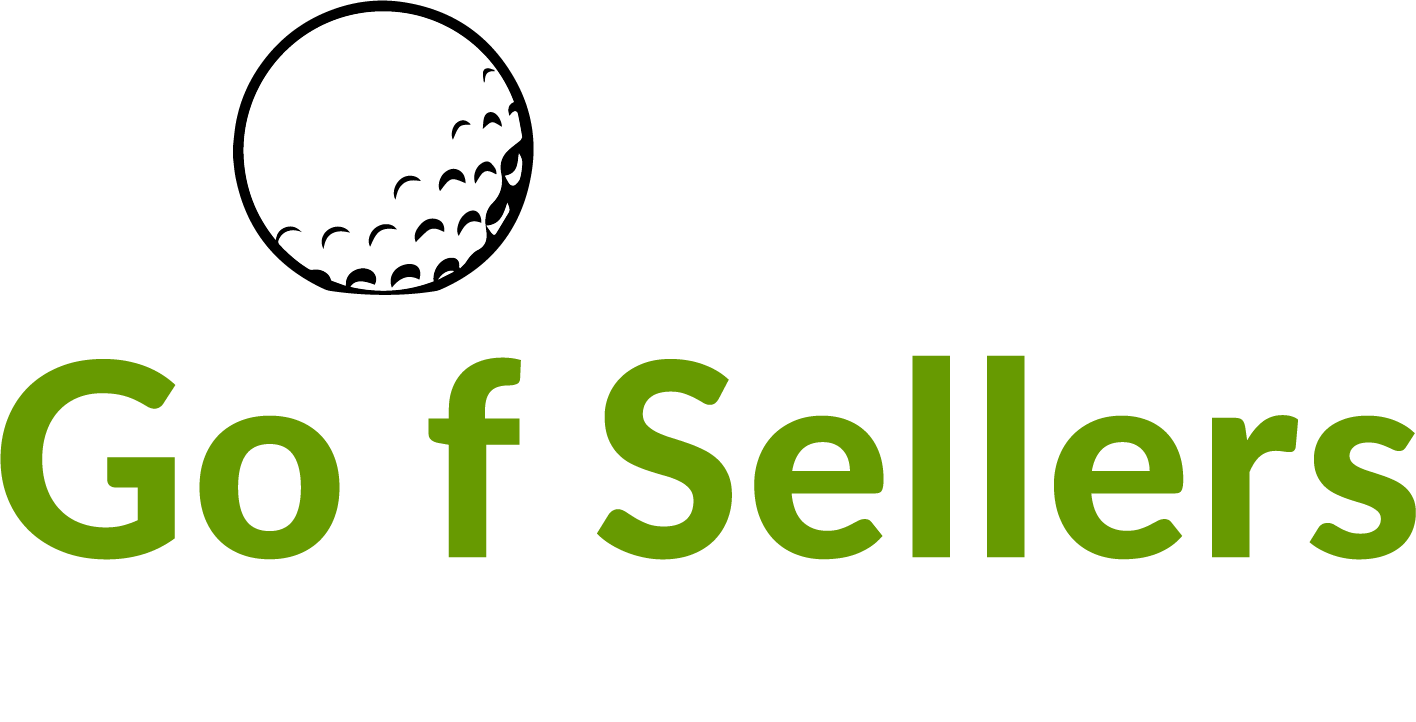